Skip to content
Latest news
Putting the Mickey into Fitbit – creating a watch face (with code)
Fully Jarvis L-Shaped Desk and Monitor Arms Build Project
List all your Google Classrooms Version 2.0
Batch Script that will list ALL your Google Classrooms in your G:Suite deployment
Return of the amazing Glo.li
Glow InnovationInner GeekSocial Comment 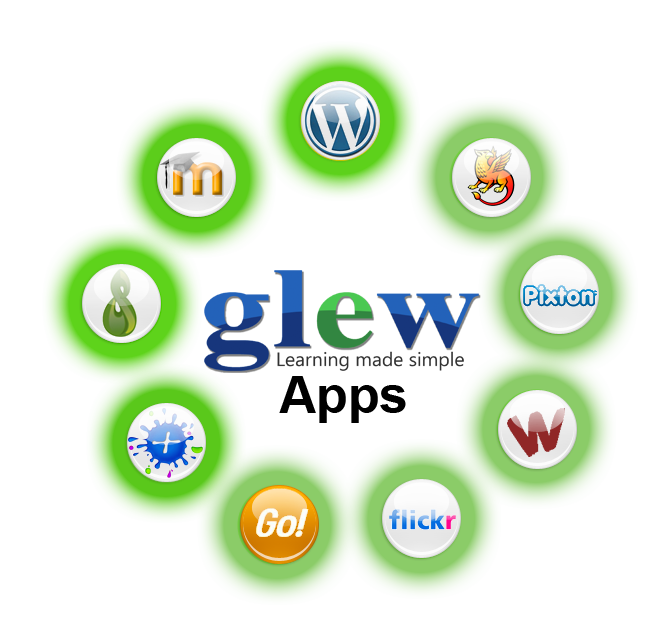 I just have one small correction/point to highlight which is that the Glew development which I have been carrying out was never a formal part of the scoping of the options for Glow2.  I was involved, as were others, in preparing an options appraisal for Glow 2 which, I believe, was presented to the programme board and Jaye’s article does lay out the facts very well, as they are known to me.

I had hoped to become more involved in the development of the next generation of Glow and so, in my own time, I developed Glew to be a proof of concept of the original vision from the EduScotICT events.  Glew wasn’t paid for or supported in any other way by Education Scotland.  It would be true to say that, had I taken up a position involving the development of Glow2, then much of the work in Glew would have formed the main part of the new solution. My involvement with Glow2 ceased around April 20th with the rest of the main members of the team.

I still believe that Google is the best partner for Glow2, not because I am a Google advocated or idealist, but simply because  when you do a formal review of both Microsoft 365 for Education and Google Apps for Education, Google has, without doubt, the best suite of tools for learners with great real-time collaboration, rock solid performance and cross-platform and mobile support.  The Microsoft Office 365 suite just doesn’t provide what we need in a format that will work with learners.  Google Apps is up and running on Glew because it uses open standards and provides well documented tools for integration. Microsoft Office 365 needs extra servers, a Federated Services server, and the documentation is not complete or freely available (well, I haven’t found it!).

I released Glew into the public domain (and the source code will be on http://dev.glew.org.uk when I get time) because I believe it really can be the solution for Scottish Education. This is what I’ve created with no funding, no resourcing and no support. Imaging what could be achieved with some investment from Scottish Government.

Just like everyone else, I am in the dark about how Glow will now be taken forward but I would be very happy to talk to all those involved so we can get the very best solution for Scotland’s learners and teachers at the most efficient cost.