Skip to content
Latest news
Putting the Mickey into Fitbit – creating a watch face (with code)
Fully Jarvis L-Shaped Desk and Monitor Arms Build Project
List all your Google Classrooms Version 2.0
Batch Script that will list ALL your Google Classrooms in your G:Suite deployment
Return of the amazing Glo.li
Curriculum for Excellence 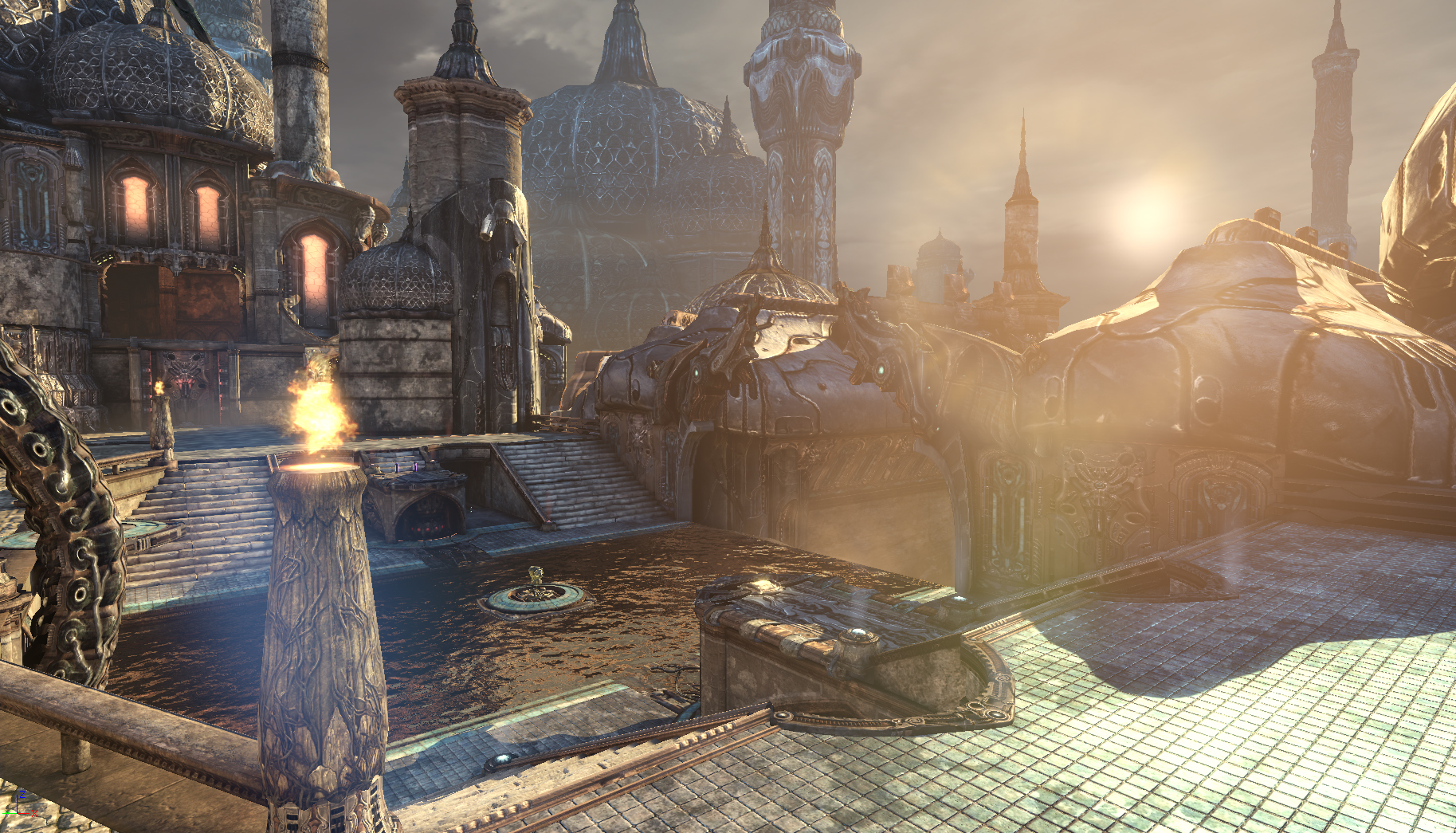 I have a confession! I love Curriculum for Excellence. In computing it has revitalised my teaching and, together with my colleagues in school, we have embarked on a journey of creativity and development: building, making and producing meaningful technology projects with our youngsters.

The level of engagement from our S1 and S2 pupils has never been higher. We’ve pretty much abandoned all that Word processing, Spreadsheet 5-14 experience to focus on the Computing Science Experiences and Outcomes. With ICT embedded across the curriculum (or at a least moving towards that) we’ve been freed to focus on core Computing.

The key to our approach is allowing learners to explore and develop content which they have ownership of. What is the point of giving a class a worksheet to all produce the same web site or scratch game? None, in my opinion. Our lessons focus on developing the skills of learners by initially demonstrating and explaining key concepts and then encouraging learners to use these skills to create their own content.

For instance, I would show a class how I can make a Scratch sprite move from left to right bumping off the screen. The pupils then create their own versions of this example. We then discuss how to adapt the program. “What do you want the sprite to do?” is a question I keep asking. Turn? Explode? Chase another sprite? All these lead to interesting and exciting opportunities to introduce key ideas into the creative process. Position, Control, Movement (Turn); Collision detection, Animation, Frames, Costumes (Explode); Boolean logic(!) – Chasing a sprite.

The learner is at the centre of this process. Have you ever thought how de-skilling and uninspiring it is to sit with a set of worksheets and work laboriously through them creating EXACTLY the same thing that everyone else in the class is making? Man, it’s dull? And what are you, the teacher doing while this process is going on? Helping the pupils understand or even read the worksheet? Catching up with your marking? We are the most expensive and most useful resource in the classroom. We should be shaping the learning around our learners, enabling them to be amazed at what they can create…in short, make the impossible possible! That’s the mission.

I don’t have anything against a well structured help sheet. Designed to focus on a specific task or concept. But the full blown training exercise (of which I’ve made many) should really only be used to support the learner who is 100 miles ahead of the class and thirsty for more. Worksheets were all the rage when computing was in its infancy but we’re past that, most of our learners have a fairly solid experience of computing, mobile technology and an increasing familiarity with the web and tablet devices. I dont really need to tell them what a mouse is these days!

The key to so much of our success with CfE is the freedom to cover a wide range of computing content and to develop skills without the need to adhere to a predefined and tightly constrained framework. I used to get frustrated at the 5-14 framework for its insistence that I covered certain topics. With CfE, I can use my skill as a teacher to respond and shape the learning in my class to the pupils needs.

Last week, I started to introduce HTMl to my S2 classes. Proper, code it in a text editor, HTML! So, after I had introduced the concept of tagging text and demonstrated most of the basic tags I get a question…”So, how would I put a background graphic in?” After some discussion in class it seemed that we wanted a graphic which was a gradient fill from the top of the page to about half way down where it would fade to the same white colour as the page. Having already used photoshop, I suggested that the pupils make their own graphics, probably 1 pixel wide, whatever height they thought best and whatever colour they wanted as long as the transition ended in white! I introduced the idea of inline CSS, we placed the graphic in the same folder as the HTML file and wrote some CSS to load the graphic and repeat it only on the x-axis! We ended the lesson messing around with inline CSS and HTML tags, colouring, formatting and creating web content. Relevant creative skills and fun too! And something that I wouldn’t have been able to structure or deliver using that approach had it not been for CfE.

Yes, there are issues and concerns about CfE. The publication schedule: which means that the profession only sees snapshots of curricular documents, rather than the previous “big bang” approach of other developments, frustrates those of us who want everything so we can plan and prepare. The lack of support materials and exemplar resources has unnerved a teaching profession which has been VERY MUCH (too much?) supported over the last 20 years plus of curricular change. Exemplars are coming, they are well on in production, and will provide some examples of the approaches to learning and teaching which are a key part of CfE. Add to these points the changing curricular structures in our schools, the number of subjects, when to present, when to opt etc. etc. and it’s no wonder so many of us are reeling under the immense changes that are happening.  But we can work all that out. We are, after all, graduate professionals, tasked with implementing changes which we are perfectly qualified to deliver on.

You should ignore the merchants of woe that surround CfE, I am. Having been through several rounds of national curricular development (as a national trainer for the Higher Still programme, unit writer for the 2005 NQ review and an assessor, verifier, setter and examiner through it all) I’ve seen the hard work and professionalisim of those charged with making it all work, from Education Scotland and SQA, and I am confident that we will have a suite of new courses which will allow our us to really focus on developing the 21st Century skills that our learners and our nation will need.

It’s all about the learner but it doesn’t happen without the teacher shaping and forming the learning for that youngster. I love CfE because, as a teacher, it’s never been more exciting or relevant! Let’s charge ahead and make it happen for our learners.